With the tandem jump very nearly being called off due to high winds over the airfield, it was looking like being rearranged for early September. Luckily the situation was assessed and the jump could go ahead as planned.

The two charities being supported by Bro Parsons were “Forces in the Community” and the MCF (Masonic Charitable Foundation), a total of £660 plus gift aid being raised so far! Donations are still coming in.

Forces in the Community is a charity devoted to helping ex-military veterans, reservists and their families within Derbyshire and Nottinghamshire from their base in Beeston.

Their primary aim is helping ex-service personnel settle back into civilian life after their career within Her Majesty’s Armed Forces. With support which includes:

Forces in the Community holds a special place in Bro Parsons heart. He first approached them around 7 years ago after struggling to adjust to civilian life. It later became apparent that some events Bro Parsons was involved in while serving needed to be addressed. Forces in the Community gave Bro Parsons the skills and confidence to tackle these memories, to revisit and process them in a way that being on operations doesn’t allow.

The centre in Beeston became a safe place for Bro Parsons. A place where he could nip in for a cuppa and pinch a biscuit or two! The help didn’t stop there. Sadly Bro Parsons father passed away in 2014 and the charity stepped up to the plate again by offering support and guidance in planning the funeral. A Standard Bearer was arranged to give his father who was also a Veteran the send off he deserved. Three years ago an opportunity for a career change appeared and CV writing help and interview techniques was offered.

This is the second extreme sports fundraiser Bro Parsons has taken part in for Forces in the Community. This is his way of giving back to a charity that he owes so much to.

Total raised at this point for Forces In The Community stands at £345 plus gift aid. 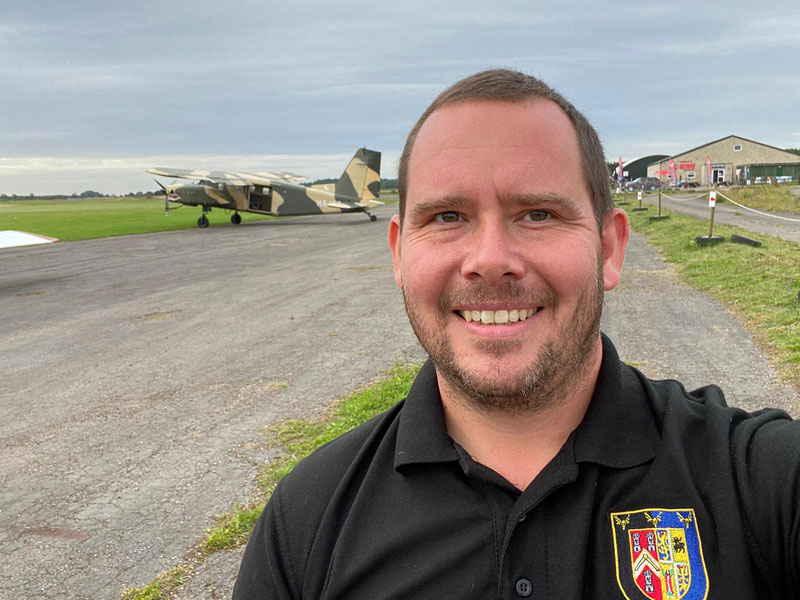 Bro Parsons also wanted to split his fundraising by also accepting donations for the Masonic Charitable Foundation, and a total of £315 plus gift aid has been raised so far and will go towards the Derbyshire 2025 Charity Festival.

For those wishing to donate, it’s not too late! Below you will find links to Bro Parsons’ donation pages.

Forces In the Community: 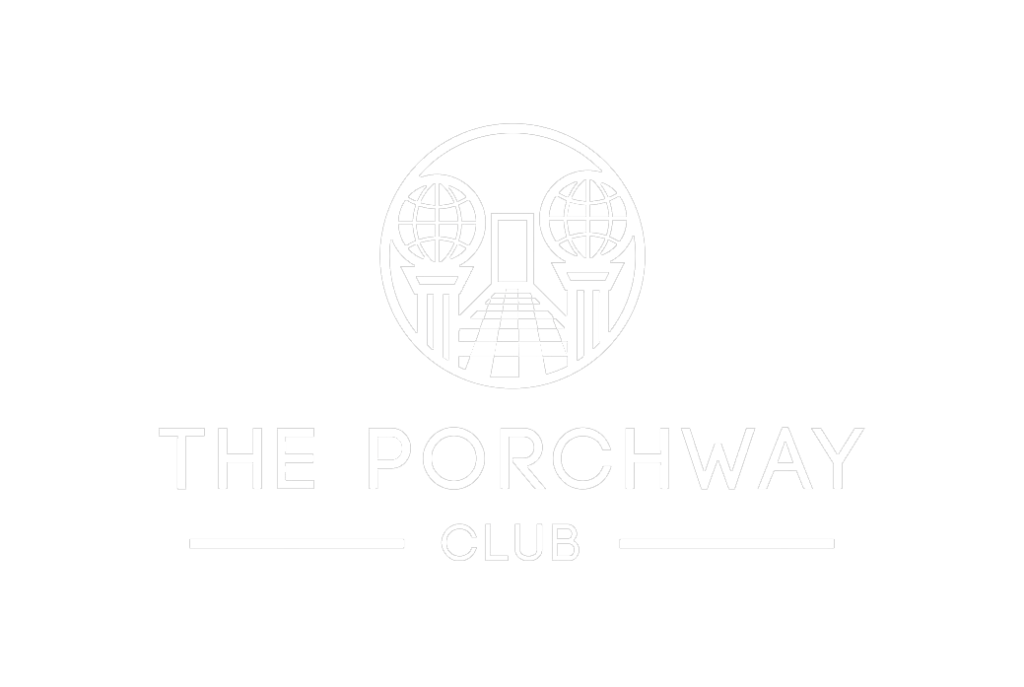